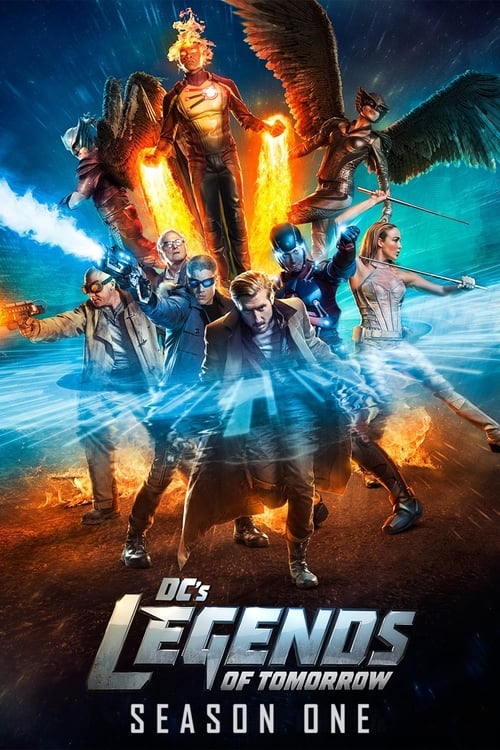 When heroes alone are not enough… The world needs legends. Having seen the future, traveling rogue Rip Hunter assembles a disparate group of both heroes and villains to confront the unstoppable threat of the immortal Vandal Savage- a threat which not only puts the planet at stake, but all of time itself. From the creators of The Flash and Arrow comes this super hero team-up that combines characters from both shows – in addition to new heroes from the DC Comics pantheon. Featuring Arrow’s Brandon Routh as The Atom and Caity Lotz as the resurrected Sara Lance/White Canary; with The Flash’s Victor Garber as Dr. Martin Stein alongside Wentworth Miller as Captain Cold and Dominic Purcell as Heat Wave; plus, the newest heroes Rip Hunter, Jeff Jackson and the reincarnated warrior queen Hawkgirl, this singular super hero spinoff series pits the ragtag team against one of the most powerful villains in the DC Comics universe.

My Girlfriend is an Alien 2019